Maria and Mustafa's path intersects at the series of unfortunate events and coincidences while they are on their way to Cappadocia. They were impressed by one other so much that they decide to go to Ürgüp together, not knowing the fact that this will be the road to a life altering love. Mustafa is the handsome and charismatic heir of Candemir family, one of the most powerful families of Ürgüp. After his elder brother's sudden death, he was forced to marry his brother's fiancée Gonca, who was expecting a baby. Marrying her avoided the potential risk of the two families' hostility. Hence, this marriage is only on paper and Mustafa look after Gonca and his niece. A Turkish father and a Colombian mother's child; beautiful Maria goes to Ürgüp to sell her property inherited by her father, who is recently deceased. Her goal is to sell the place immediately so that she goes back to Colombia and opens the cafe she always dreamt of. Both of the powerful families; Candemirs and Yalçınoğlus desire to buy the property. But, during the sales process there occurs a feud between the two families. Maria is highly disturbed by the increasing tension and she backs down selling the property. Mustafa apologizes to Maria on behalf of his family, and this apology brings them together while they get close to each other. Maria postpones her urge to go to Colombia a little bit more. In the meantime, their intimacy turns into a passionate love. Mustafa desires to spend the rest of his life with Maria, and to achieve this he needs to get rid of the pseudo marriage which Maria doesn't have a clue about. Yet, termination of this marriage is not going to be easy. Gonca gets angry when she finds out about the affair Mustafa is having. Gonca threatens Mustafa, whom she loved, with the power she gained from the family. Furthermore, Gonca reveals that they are married with children. Devastated by the recent news, Maria decides to end this relationship and go back to Colombia. Eventhough Mustafa insisted that the marriage he has is not a real one, he fails to persuade her. And yet, fate was already weaving its' webs, Maria finds out that she is pregnant. After this point, Maria and Mustafa will try to overcome the obstacles they have while they try to manage Gonca and the family's plots against their love. 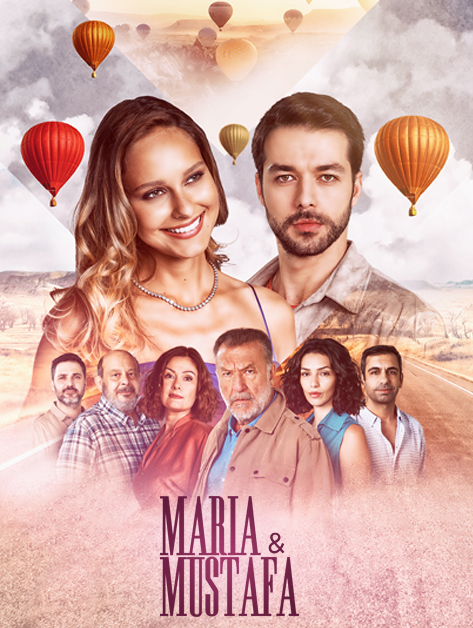 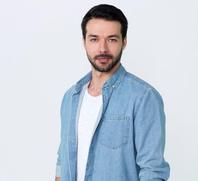 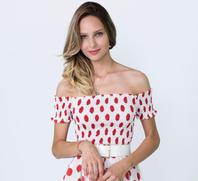 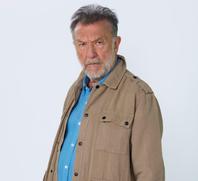 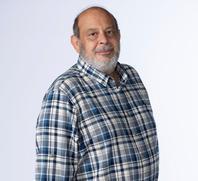 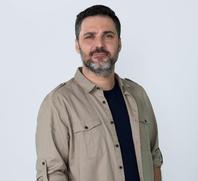 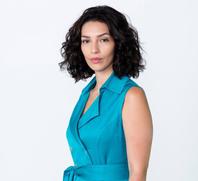 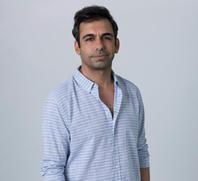 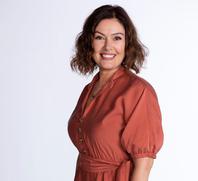